NEW BLANDAIR PARK NEIGHBOR! I WOULD HATE IT! 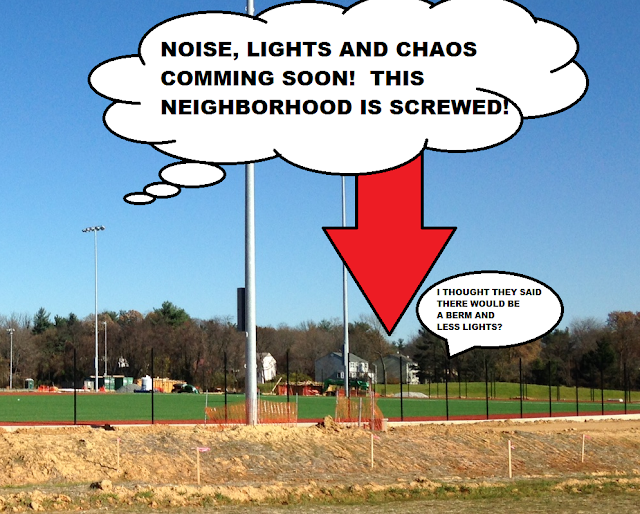 PHASE 2: MORE NOISE AND CHAOS ON THE WAY

Recs and Parks told the neighbors that they would build a berm and ensure that the mistakes of phase 1 would not be repeated.  Now that they are almost done lets look at the pictures to see if they have a berm and that there will be less noise. 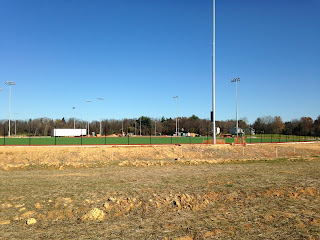 Posted by Unknown at 7:13 AM No comments:

Blandair Back yards out of control! Check out the Lacross Picture!

Check out the picture in this news article.  It almost looks like the lacross players are playing in our back yards.  Oh wait they pretty much are!!!!!  Thats not as bad as the air horns the lacross field use.  Stop the noise!  Check out the pic here:  http://www.baltimoresun.com/sports/college/lacrosse/bs-sp-digest-0925-20150925-story.html
Posted by Unknown at 11:39 AM No comments:

This is the video that broke the news awhile back and the Blandair Park mess is still going on like the crazy thngs in this video.  Very loud and noisy the other weekend!  Stop the insanity.
Posted by Unknown at 6:15 PM No comments:

PERVS AT THE PARK

Rangers in search of people taking a leak behind residential houses after resident complains!  She asked the rangers if they patrol anything besides the parking lot where they always sit.  We complained after a guy took a leak in our back yard with the neighborhood kids playing some 25 feet away!  StOp ThE PeRvS!  Credit to the rangers who were cool and helpful. 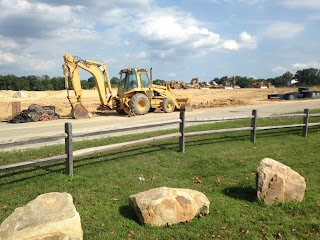 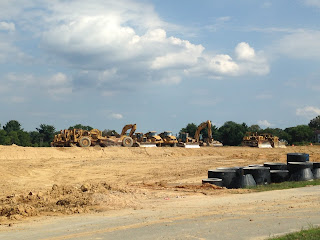 Posted by Unknown at 5:12 PM No comments:

They have now cleared a large patch of forest and a field and plan to close Oakland Mills road soon.  I am not to excited about the closing of Oakland Mills Road, but the bend in the road is dangerous and it should be fixed.  A bunch of trucks are moving piles of earth and the animals are fleeing in a panic!  The neighbors are about to get more lights and noise from 2 baseball fields and a bunch of tennis courts.  The county messed up phase 1, hopefully they do phase 2 better.  Like phase 1 we will have to see phase 2 built before we really know what we will get.  Who knows what they have not disclosed in meetings.  They never mentioned AIR HORNS in the phase 1 meeting and we get blasted with three fields often.  StOp ThE ChAoS!!!!
Posted by Unknown at 5:14 PM 4 comments:

At the Blandair Park meeting last night Howard county Recs and parks explained that they will be breaking ground in the next few weeks!  There will be two additional baseball fields added, more parking, another bathroom, and another playground.  The main focus though was on the new road and entrance off on 175.  Recs and parks had the road engineer talk about the road instead of the park for more than half of the meeting.  A great political move to avoid the hard questions about the park.  Of course we still got to ask our questions.
The first one was:
1.  Would there be enough parking for those out of control tournaments like the Maryland Superbowl Tournaments now that the parking would be taken away because of phase 2.  (They used most of the field to park cars during these tournaments that will be developed in phase 2, hence little parking will be left for big events)  :  Raul answered the question very poorly.  He had no estimate of how many cars were parked at peak times of the tournaments.  He then said people could park a quarter of a mile away at Oakland Mills HS, but I reminded that the tournaments played there as well so that was not a solution.  He failed to answer the question but did say that the biggest tournaments would not be at Blandair next year during construction. Our position:  Get rid of huge out of control tournaments that are to noisy and wild.  This would also stop hordes of people spilling into our back yards and parking up and down our neighborhood.
2. Will phase two have PA systems and Air horns.  Yes they will have PA systems.  Our position:  Get rid of all air horns and PA systems.  Screaming Fans and whistles are enough.
3.  Do you guys think you are good neighbors?  Raul got mad and claimed that they inform the community of big events.  News flash you are informing your neighbors that the weekend will be chaos from Friday night to 11:00PM and Saturday from 7:00AM to 11:00 PM and again on Sunday!  We now inform you to bend over and take it!  Ha!  Thanks Recs and Parks!

More chaos is coming in phase 2:  Booming PA systems, thousands of people, people urinating and drinking in our back yards, hundreds of people cutting through my back yard and parking up and down my neighborhood with severely increased crime on the residents surrounding the park.  Prepare for a mess.  They got phase 1 wrong and it looks like they will with phase 2 as well.

Love the park, hate the poor planning and chaos coming out of it.  They can do better!

WE EXPECT YOU TO BE BETTER NEIGHBORS!
Posted by Unknown at 7:03 PM No comments: 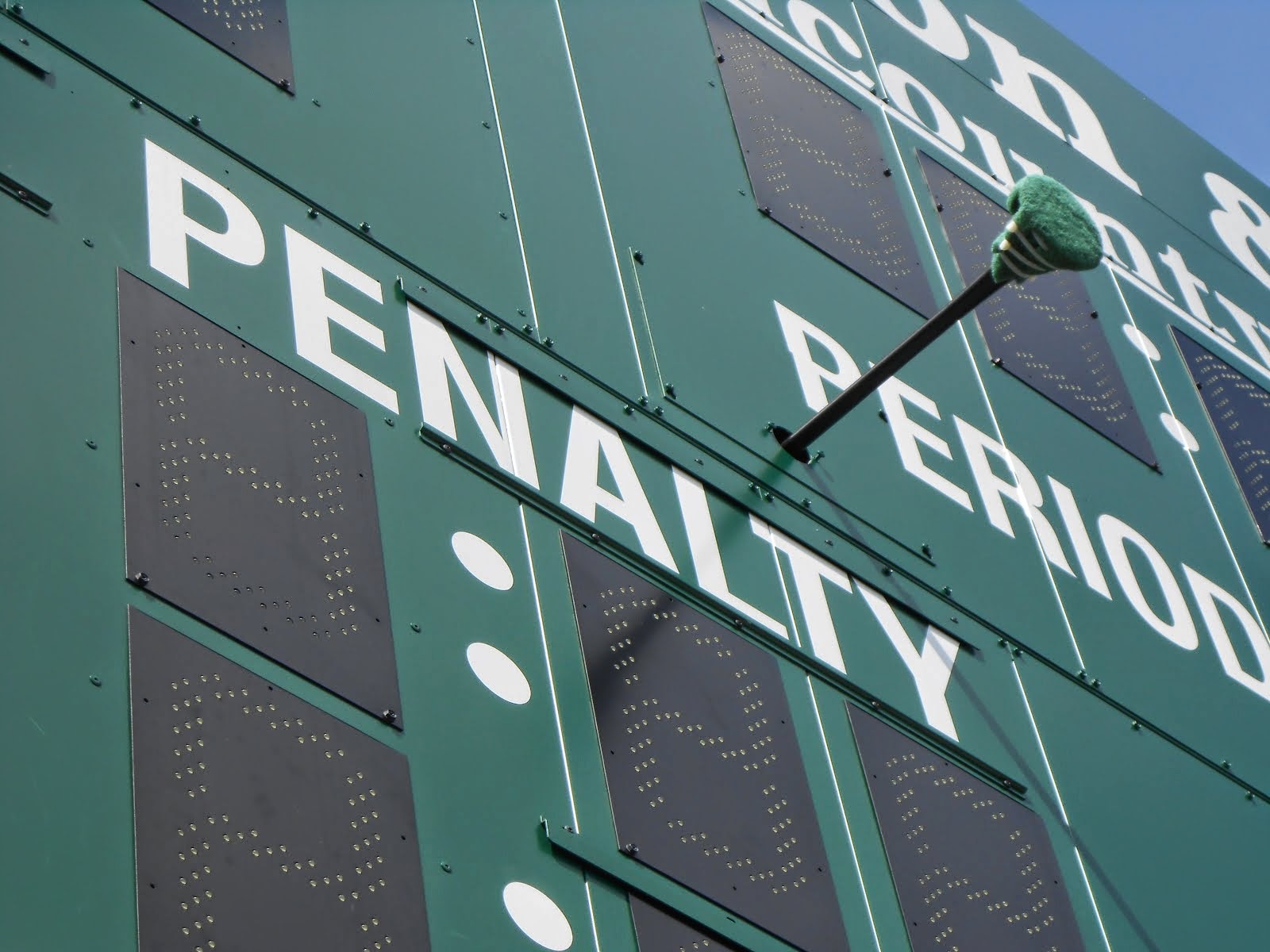 Check out the sites: